We’d like to introduce our new Lacrosse and Leadership Camp for Girls to you. This camp has been designed to address a void in the growing lacrosse community. While players are spending time playing for sometimes multiple teams, there appears to be a lack of leadership and team building development. 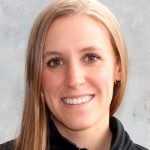 Kim Williams is the Head Women's Lacrosse Coach at Wesleyan University. In 2015, she became the eighth head coach for the Cardinals over their 40-year varsity history. Williams also serves as an adjunct assistant professor of physical education at the university, and holds the position of Club Sports Coordinator.

Williams took over a program that was coming off eight consecutive losing seasons and just four conference wins from 2010-2015. In her first season, Wesleyan finished 5-9 overall and 2-8 in the NESCAC--the two conference wins were the most in seven years. One year later, Williams led the Cardinals to their best season in program history as Wesleyan set program records in overall wins (11) and NESCAC victories (7) as they finished 11-6 and 7-3. Additionally, the Cardinals ranked in the top-20 in the country for the majority of the season, qualified for the NESCAC Tournament for the first time in eight years, and earned an at-large bid to the NCAA Championships for the first time ever. Williams was named the 2017 NESCAC Coach of the Year and the 2017 IWLCA Berkshire Region Coach of the Year for her efforts in turning the program around.

Prior to her tenure at Wesleyan, Williams served two seasons as head coach at Stockton University in New Jersey, three seasons as an assistant coach at Colby College in Waterville, Maine, and four seasons as a stellar competitor at C.W. Post University in Brookville, N.Y. Bringing the Ospreys at Stockton into their first varsity season in 2014, Williams met with immediate success behind a 16-4 victory over Notre Dame (Md.) in the team's varsity opener. Stockton posted a 10-5 record in 2014 and featured the New Jersey Athletic Conference (NJAC) Rookie of the Year. The Ospreys followed up with a 10-6 mark in 2015 while boasting the NJAC Goaltender of the Year.

After a tremendous high-school playing career at West Morris (N.J.), where she earned third-team all-state recognition, Williams played four seasons at C.W. Post, helping Post reach the NCAA Division II tournament each year with one title and three other appearances in the Final Four. She was recognized as an IWLCA All-American three times along with IWLCA Division II Defender of the Year accolades as a sophomore and Womenslacrosse.com Division II Midfielder of the Year recognition as a senior. She also earned first-team all-conference accolades three times. 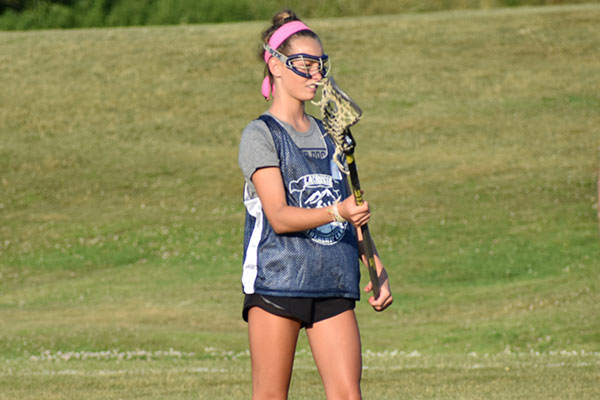 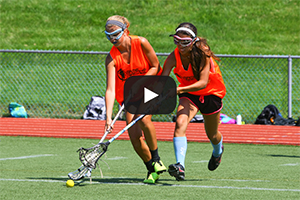