What Your Position on the Lacrosse Field Says About You 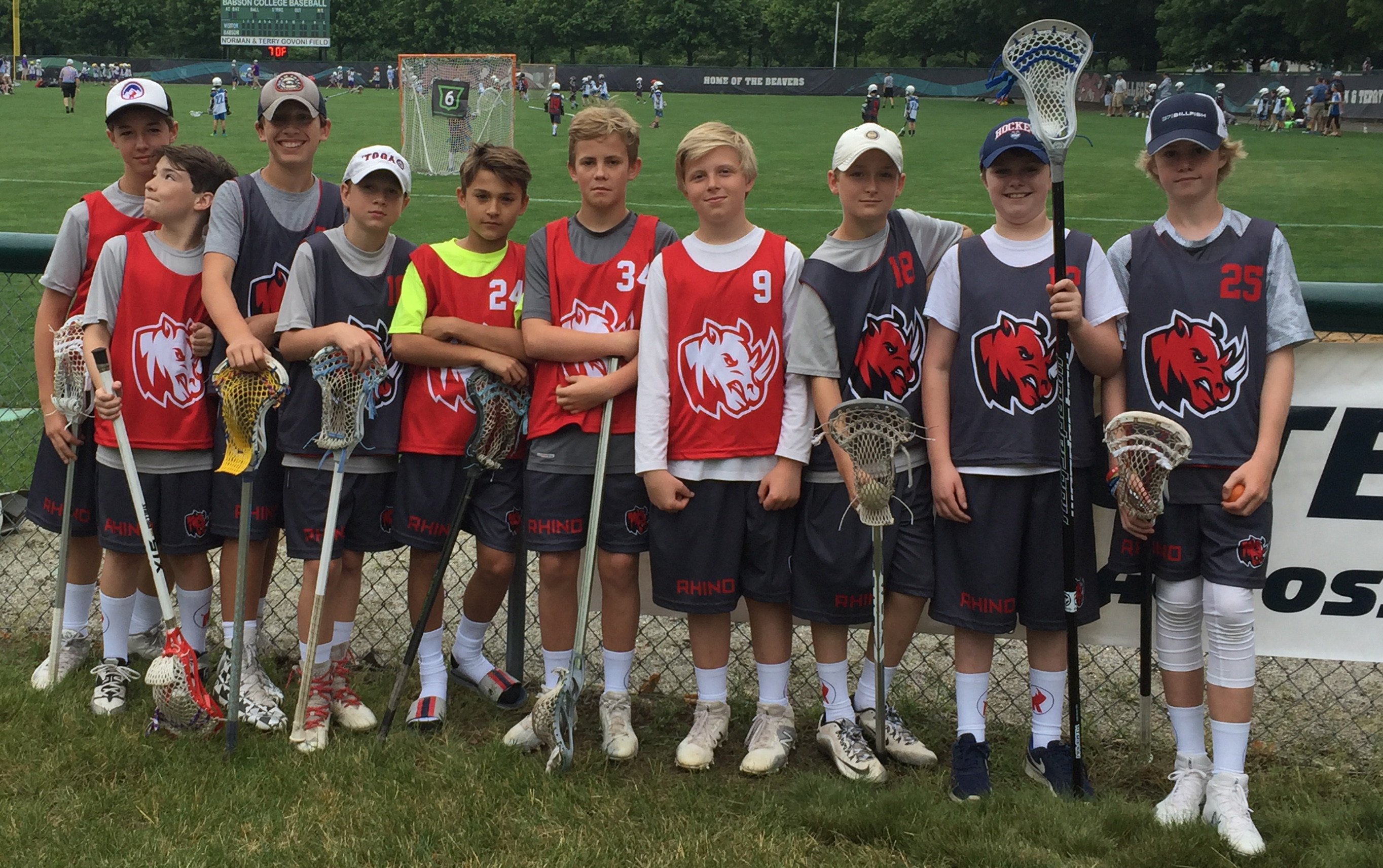 Just as playing lacrosse helps shapes your personality throughout the years, the same can be said about which position you take on the actual field.

Since each position needs a player to function differently to be successful, it takes people with a certain personality to carry out the job. Our GameBreaker Lacrosse Camps take that into consideration with our personalized approach to instruction for each camper we come into contact with.

What exactly does your position on the lax field say about you, though? Here’s what it means to be a goalie, defender, midfielder, and attacker.

It seems as if lax goalies have this reputation of being bigger and slower than the rest of their teammates, but that’s not really true. In order to be effective and make saves on a consistent basis, goalies must be agile and have quick reactions when it comes to blocking shots.

The overarching trait for goalies is that they’re fearless – they’re willing to put their bodies on the line to keep the ball out of the net. This comes with them knowing that bumps and bruises are part of the deal. Their leadership skills can also be overlooked at times because they must tell the defenders in front of them what they need when an attack is coming their way.

Players who are on defense must also be willing to use their body in certain ways to achieve success in any particular game. There’s a level of fearlessness, but also being tough and willing to check opponents in order to try and gain possession of the ball. When goalies aren’t starting the attack, it’s typically up to defenders once they force a turnover, so having a good sense of where they are – and where their teammates are ahead of them – on the field is crucial.

Being a middie is important because it’s a blend of defender and attacker. Having quick hands and feet is imperative toward success, but they must also have the ability to play solid defense. This position is where you’ll likely find the most well-round players on a lacrosse field, and while they must also have a good sense as to where they and their teammates are on the field, their biggest character trait is being selfless.

It doesn’t matter whether you’re big and strong or small and fast – successful attackers can come in all shapes and sizes. They all share the same purpose, though, with that being to set up and score goals. Being able to see the field an anticipate movements from your teammates and opponents is important, along with having solid stick skills.

When it comes to skill sets, attackers are typically the most talented players on a lacrosse field since passing and shooting to create offense is necessary from them.