“In our search we were looking for a coach that could bring Mason back into the national conversation and compete at the highest level,” said Edwards. “Jessy has a national championship pedigree as an All-American player and an NCAA National Champion. Her passion for the game, combined with her commitment to academics and her experience as a coach and player makes her the right person to lead our program.”

“I am incredibly excited to join George Mason Athletics and the Atlantic 10 Conference,” said Morgan. “The University is situated in such a perfect location offering so much to student-athletes both on the field and in the classroom. There is great potential for this program to be nationally competitive and I look forward to leading it into a new era.”

A recruiting and defensive coordinator for the Cavaliers, Morgan has coached two All-Americans and two defensive All-ACC players in her four seasons as an assistant. Each season Morgan has been on staff, Virginia earned NCAA appearances, including a 2014 NCAA Semifinal appearance, and a national ranking as high as 4th. Recognized as a top recruiter, she played a significant role in securing the third-ranked national recruiting class in 2013.

On the national scene, Morgan was a two-time USA Developmental Team member and was voted the eighth-best African-American lacrosse player of all-time by Lacrosse Magazine in 2010. 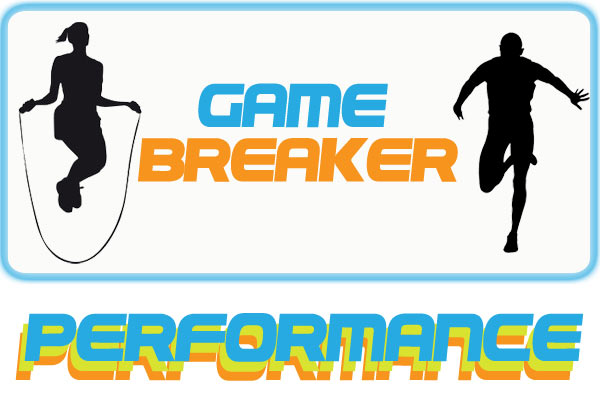