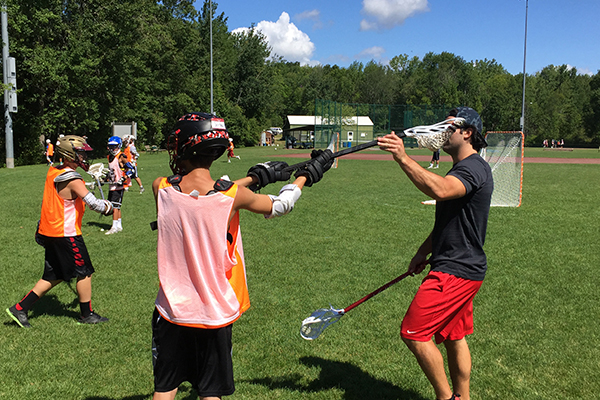 There are tons of lacrosse camps out there to choose from each summer. If you want to attend the best ones in the country, though, the only choice is to join us for a GameBreaker Lacrosse Camp. We’re recognized as the national leader for lacrosse instruction and education for a reason, you know!

We’ve been running camps since 2001 and have been happy to work with more than 65,000 campers, helping them improve in all aspects of their respective games. Our coaches and directors are also some of the best in the industry – they have deep roots in the game, whether it’s as a successful coach or a current/former professional player.

You can read about the differences between them all right here, but we’re going to focus specifically on Overnight camps for boys at the moment. We offer GameBreaker camps in 26 different states across the country, and here are all the overnight camps we’re offering for boys this summer.